For electric utility line workers and others that work around energized electrical lines, the hazard of a momentary electric arc flash is real and extremely dangerous. Over the past 11 years, according to a BLS Census of Fatal Injuries report, nearly 2,400 lives were lost by this hazard. In addition to the electrocution aspect, this number includes lives lost as a result of the burn injury sustained in the arc flash.

It is this burn injury that protective clothing is intended to reduce. With temperatures as high as 4000°C (7232°F), an electric arc flash can be extremely destructive. Protective clothing should be utilized in such a way as to reduce the potential burn injury, limiting the amount of the body that would sustain a second degree burn injury.

Detailed hazard analysis can be performed to predict the potential heat energy given off by an electric arc flash. Clothing systems can then be utilized by the worker that would offer sufficient protection should there be an exposure.

Clothing systems protection is described as the Arc Rating. This represents the amount of heat energy the clothing system could be exposed to with a 50% probability of a second degree burn injury. Arc Ratings are expressed in calories/cm2. 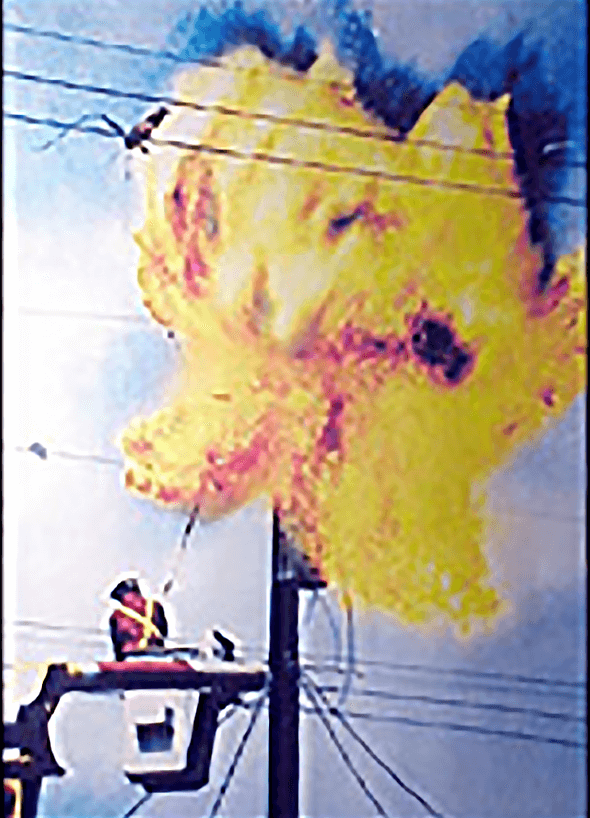 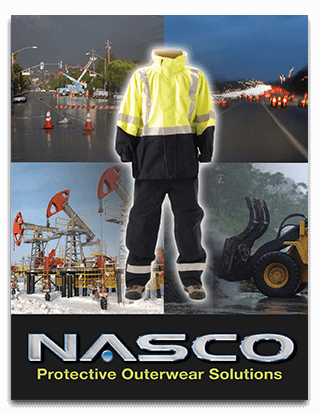